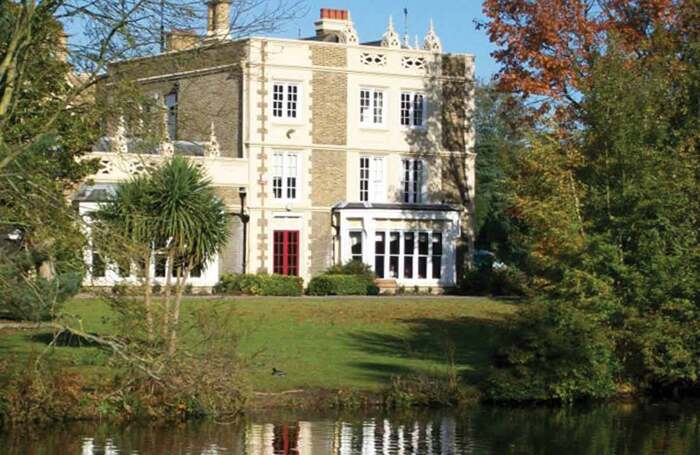 With over 1000 students and staff on site some of which are live-in, the security oftheir students and staff is paramount. Using a standard RFID card which is nowremarkably simple to clone or pass to an unauthorised user it was decided that anupgrade in access control was required, but changing the reader infrastructureproved costly. THE SOLUTION Fuse Identities have designed and manufactured their own battery powered ISOsize access control biometric RFID card, fully GDPR compliant. The card communicateswith 13.56Mhz readers and has a biometric sensor built into the card surface.The card holder biometric template is loaded directly onto the card usingFuse Identities own software. When the card holder approaches the existing RFIDreader next to the locked door, they simply place their enrolled finger or thumb ontothe card sensor to turn the card on. This makes the card live for a pre-determinedtime, so the normal RFID protocols between the card and reader can be conductedallowing the rightful card holder access through the doorway. Only the card holderwith their enrolled template on the card can access the secured site.

Since issuing several hundred cards throughout the campus there has been a noticeable decrease inunauthorised access into certain high-risk areas. “Since the introduction of cards, we have also seena reduction in loss of high value theatre equipment which in the last several months has alreadyresulted in a positive return on investment by using the Fuse Identities solution” says Rose BrufordEstates and Facilities Manager Mr. David White.Supplied and assisted in the issuance of the Fuse Identities solution by their long-standing trustedadvisor of security Kodit Security it has been a smooth transition form their standard RFID cardsto the Fuse Identities solution. Mr Tim Reyner the MD of Kodit Security explains that, “after beingintroduced to the Fuse product over a Teams call, I could immediately see the benefit of theirproduct. Not only is this an extremely easy and cost-effective way to upgrade an existing accesscontrol system to a biometric access control system, thus enhancing a security system but it isalso a personal card held by one person only, mitigating any unnecessary contact which thereforereduces the risk of a communicable disease – Covid 19 for example. It really is a tremendouspiece of kit that is generating a vast amount of interest within my existing customer base”.